Best Season To Get A Mortgage 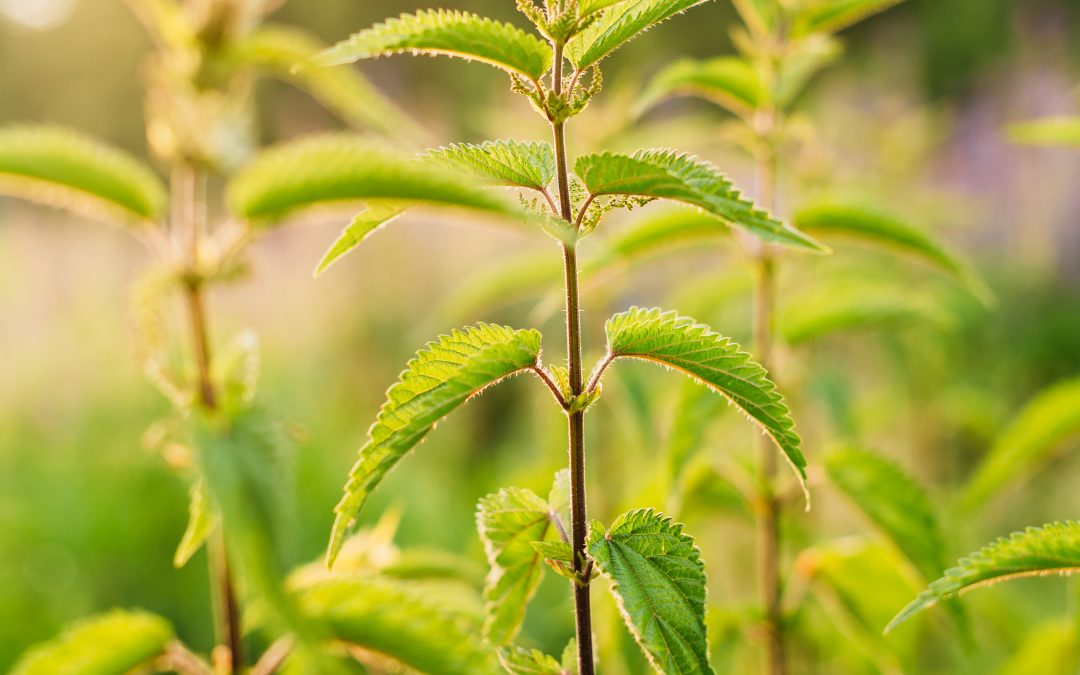 By the end of winter most Canadians are chilled to the bone. Once warmer weather starts to warm us up you’re likely to see Albertans soaking up the sun as much as possible. Whether they’re working on freshening up their pasty complexions, washing away the salt and grime left over by winter, or just taking the time to breathe in the fresh spring air, they all have one thing in common: a joyful hope for a new beginning.

This sense of optimism often leads to a shopping spree. New clothes, new furniture, or a new house. According to Ratehub.ca new data suggests that the spring/summer season may be the best one to get a mortgage.

Ratehub compared data from 2016 to 2018 and found that the best fixed and variable rate mortgages dropped between the months of April and July, even when rates fluctuated during the rest of the year.

Mortgage lenders aren’t the only ones who drop prices during this time of the year. Take one stroll through the mall and you’re bound to see a dozen spring sale signs. Lenders know this is a good time of year to take advantage of consumer enthusiasm.

James Laird, president of CanWise Financial said, “Lenders and mortgage providers come out with their strongest promotions during the busy spring and summer home-buying season. Regardless of the interest rate environment, springtime is when lenders are willing to make the smallest margins in order to win business.”

Laird went on to say, “Lenders also come out with special promotion offers to incentivize borrowers to lock in a rate. Consumers can expect to see cash-back deals to help with closing costs and refinance fees.” If you already have a mortgage but it’s not time for renewal, this kind of incentive is something you could make use of.

According to Ratehub’s data the best five year fixed and variable rate averages went down in the spring season of 2016. From January to March the fixed rate was 2.37% and the variable rate was 2.06%, but between April and July these rates dropped to 2.33% and 1.97% respectively.

Mortgage dealers are motivated to participate in competitive spring sales, says Laird. “[Lenders] do so in order to hit their annual mortgage volume targets… In most cases, lenders will hit their targets during Q2 (April to June) and, as a result, tend to be less competitive with promotions during the latter half of the year.”

If you aren’t ready this spring but you don’t want to wait until next year, you’ll likely get another chance in the fall. Lenders usually drop prices again for the month of October. “All of Canada’s major domestic private banks end their fiscal year on October 31,” Laird said. “Lenders who want to get an early start on their targets for the next year will come out with their promotions during this time period.”

Channel your inner deal finder and shop around until you find the savings you’re looking for. To make your job even easier, talk to your Trusted Mortgage Broker to find out where all the best deals are and who has them. Contact us today to get the lowest spring rates!