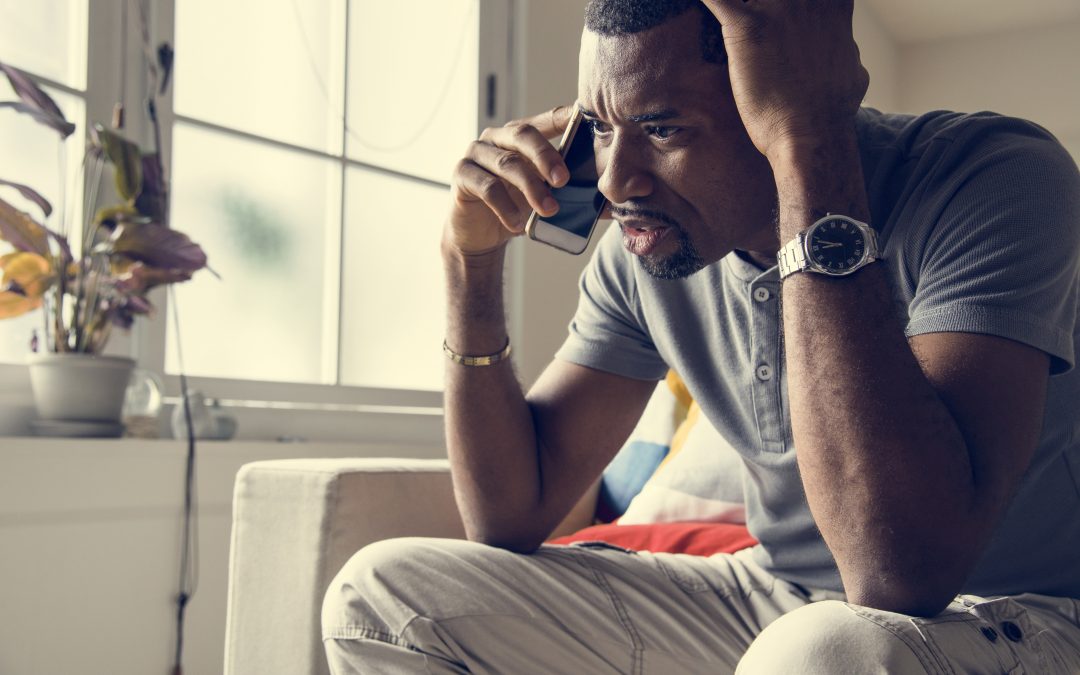 Millennials are people born between 1981 and 1996. These people today are between the ages of 22 and 37, and worldwide they make up a large percentage of homeowners worldwide. In Canada more than 40% of homeowners are under the age of 35, and in Calgary in particular that number jumps to 50.6%, according to an RBC Economic Research study released in February. It looks like owning a home is still a popular right of passage into adulthood!

But despite that, anywhere from 51-70% of millennial homeowners have regrets about their home purchase (depending on the survey.) What’s going on? Why are so many new young buyers feeling dissatisfied after they buy their first home? A house is a pretty big item to be having buyers remorse over. If you’re a millennial looking to buy your first home, what can you do differently in order to avoid the same regrets?

A lot of people going into the housing market for the first time start off on the right foot with a mortgage pre-approval. This gives them a good idea about how much they can get approved for and what they can expect their mortgage payments to look like. This is wonderful information to help you plan your budget once you start making payments. However, there are many many expenses beyond the mortgage that homeowners are responsible for. The number one regret millennial homeowners have is not knowing just how much a house was really going to cost them. They had only seen part of the picture.

The first part of the picture new millennial homeowners didn’t see ahead of time was the expense of new bills they didn’t have before, like property taxes, home insurance, water and sewage, garbage fees, and so on. They may have expected to continue paying utilities like electricity and heat but often they don’t anticipate how much more it costs to run and heat a home bigger than the one they were previously living in. The cost can double or quadruple (or more) depending on the size of the home. In order to prepare for the extra expenses, have your realtor ask the current owners how much they have spent on these kinds of bills over the past 12 months. This will help you to prepare your budget.

The next part of the picture many new homeowners did not anticipate was the cost of regular maintenance on a home. This includes things like buying a lawnmower, paying for a plumber or electrician, making renovations or simple updates (like a new coat of paint,) replacing the roof or appliances, and so on. Experts suggest homeowners plan to spend 1% of the cost of the home each year on maintenance. If you paid $400,000 on your home, plan to spend or set aside $4,000 each year. If you don’t spend the money one year put it away for later. Lawnmowers and paint might not cost too much, but a new roof will take several years of savings to pay for.

Another regret millennial homeowners regret is not taking seriously the advice of their home inspector, or foregoing an inspection altogether. Not only should you get an inspection, but you should make sure you have a great inspector. Many homeowners have felt the sting of a poor inspection when they’ve gone to bed in their new home on the night of moving day only to have a pipe burst or a ceiling fall down. Emergency repairs are the most expensive kind of repairs. Make sure you know what you’re getting into. And if you already know that you’re going to have to put up some money to make some fixes immediately, plan to spend more money than you expect. Nearly half of homeowners say they spent more than expected on planned renovations.

Young new homeowners also regret using up all their savings on the down payment. Decimating your savings account is not a wise move to begin with, but after a large purchase like a new home you want to leave yourself a bit of a buffer in case of unforeseen expenses. Even if you do get a great inspection from a great inspector, unseen issues can arise and you’ll be the one left to pay the bill. Or maybe nothing will go wrong but you’ll realise you need more money for furniture or other accessories. Don’t leave yourself strapped for cash.

Aside from the financial costs of owning a home, new owners have other regrets not related to money. The first regret is settling on a home they aren’t completely happy with. This can happen when new buyers get caught up in the rat race and focus more on the status of ownership rather than the worth of what they actually own. When the market is tight, options may not be as favourable as you’d like, but it is always better to wait for something you’ll really be happy with than something that will leave you waking up with dread every morning. If your financial profile has limited your options, take the time to get in a better position and try again. As little as six months can make the difference. The number one regret buyers have about the home they chose is that it’s too small. Experts recommend making a list of must-have items in your home as well as list of items you are willing to compromise (if you really need to.)

The second non-monetary regret many new homeowners have is that they bought a house they loved… in a neighbourhood they didn’t. This can become apparent immediately when the new owners discover how much noise there is in the neighbourhood or how far away the schools are, or that there isn’t any public transportation anywhere nearby. Or it can happen years later when the young owners decide to have children and realise that they no longer want to live near shops and bars but would prefer to be closer to playgrounds and grocery stores. Make sure to find out what kind of zoning the area has been approved for so you know what kind of future community renovations to expect. And, think ahead. What kind of lifestyle do you anticipate living 5 or 10 years from now. Does the community suit your needs or do you think you’ll end up wanting to move?

Fascinatingly, despite the high level of millennial home buyer dissatisfaction, 79% of new owners with remorse still feel owning a home is part of the American dream (according to a bankrate.com survey), and we can reasonably assume the sentiment is also true among Canadians. If being a millennial homeowner is on your bucket list, if you want to avoid buyers remorse do all your research to make sure you can afford the home you want and that you’ll be happy living there.