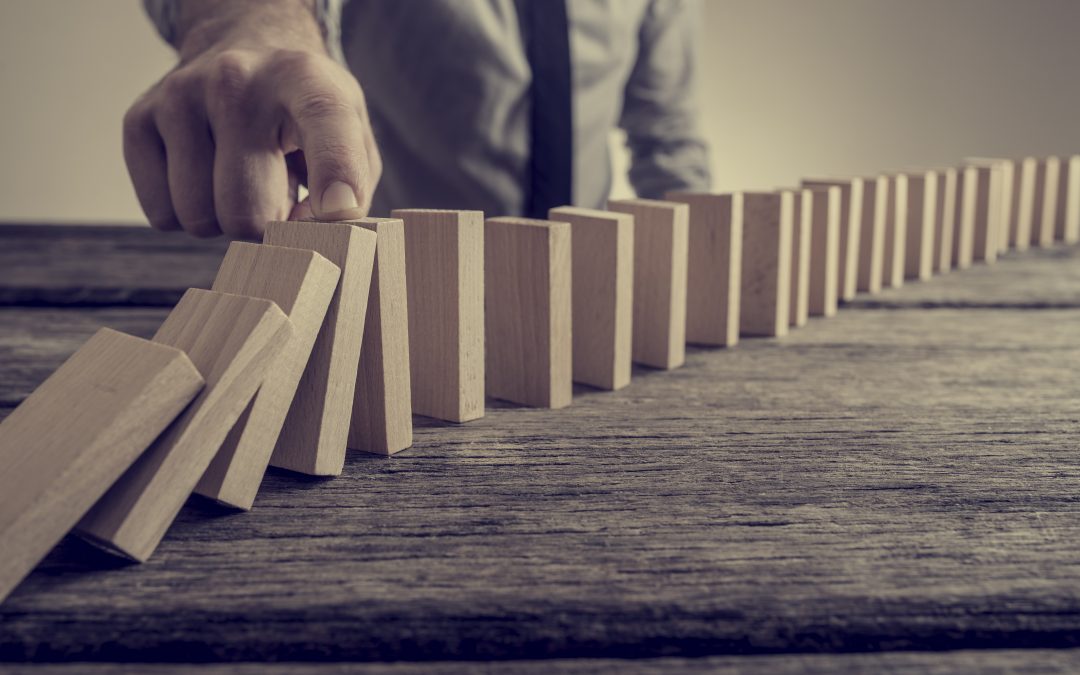 When the Bank of Canada (BoC) announced in 2017 that they were embarking on an upward trend on interest rates, there was some concern from consumers. The BoC insisted it would be necessary in order to keep inflation in check, but many in the finance industry questioned whether or not it was the right time or if consumers and the economy could handle it. The Bank was able to implement 5 consecutive interest hikes of 0.25% a piece, but has paused any further movement in October. There were concerns that this steady upward progression was more than we were ready for. It seems the Bank is still apprehensive about continuing with hikes as they’ve left the overnight rate at 1.75% for the sixth month running.

“Recent data suggest that the slowdown in the global economy has been more pronounced and widespread than the Bank had forecast in its January Monetary Policy Report,” the bank said in its statement last week. Because of this the Bank has chosen to soften its forecast for further interest hikes. Economists projected a temporary slow down in Canada for the beginning of 2019, but it has been much “sharper and more broadly based” The Bank also stated that “it now appears that the economy will be weaker in the first half of 2019 than [we] projected in January.”

Compared to the rest of the country, Alberta is doing pretty poorly. Last year Canada’s inflation rate was sitting at about 1.4% while Alberta’s inflation rate in particular shuffled behind at 1.2%. Over the last two months of 2018 Albertans actually experienced a deflation rate of -0.5% and -0.1%. In January this year inflation was flat at 0%.

This is positive news if you are a home owner or looking to become one.  James Laird, president of CanWise Financial said, “The softening rate outlook will put downward pressure on bond yields, causing fixed rates to drop as we enter the spring homebuying market…. Variable rate holders should be pleased, as any increase to prime rate will be further in the future than the Bank has signaled in prior rate announcements. Overall this announcement will be helpful to first-time homebuyers looking to enter the housing market this spring.”

This is hopeful information for those who have been struggling to keep up with the interest rate hikes. There’s also reason to believe that the mortgage stress test may not be around much longer. The regulator for the Office of the Superintendent of Financial Institutions (OSFI) was recently at a meeting of Canadian Mortgage Influencers and stated off the record that the stress test has worked “too well.”

Static variable rates, dropping fixed rates, and the possibility that potential home buyers won’t have to worry about passing “the test.” Things are looking up! If you’d like to find out what your mortgage possibilities are, contact us today.