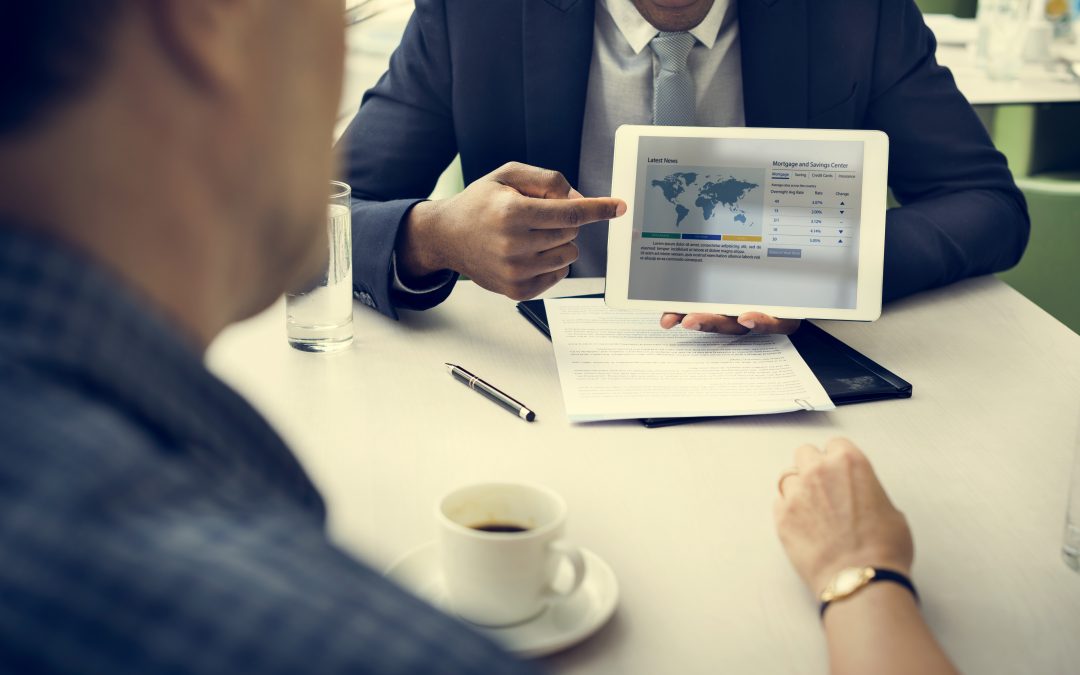 The common consensus in May was that the Bank of Canada wouldn’t be increasing the overnight rate again for another 12 to 18 months. With this week’s announcement from the central bank this forecast is even more certain. In fact, more and more economists are expecting to see the bank make cuts to rates.

“[The Bank of Canada] retained a neutral bias but [was] incrementally more dovish in terms of the whole package,” said Derek Holt of Scotiabank.

“We still see Bank of Canada on hold for the next couple of years,” was BMO’s Sal Guatieri’s comment.

TD Securities’ Andrew Kelvin said, “We continue to look for the Bank of Canada to cut interest rates in January 2020.”

Canada isn’t the only country implementing this kind of policy. “Policy is responding to slowdown,” said the bank, “central banks in Europe and the US have signalled their readiness to provide more accomodative monetary policy and further policy stimulus has been implemented in China.”

Guatieri also said, “We are anticipating a couple of cuts from the Fed[eral Reserve]. That could put upward pressure on the Canadian dollar the Bank of Canada might need to address by cutting rates.”

What’s happening? Why are countries around the globe easing financial policy? Answer: global trade tension. This ongoing issue started in 2017 when the US implemented tariffs on China. It has been a tit-for-tat battle between Trump and Xi ever since while they attempt to one up each other and conversely meet a compromise.

Come on boys! Figure it out!

Previous to the G-20 summit held recently in Osaka, Prime Minister Lee Hsien Loong of Singapore, a guest at the summit, was asked how China and the US could rebuild trust after so much tension. His answer was that both countries would have to work together at the highest level and start by making small moves to build trust before moving on to major issues. His hope was that Xi and Trump would use the summit as an opportunity to start doing just that. “After all,” he said, “the beginning of rapproachment between US and China was ping pong diplomacy from 1971, at the World Table Tennis Championships in Nagoya.”

Well, we didn’t see Xi or Trump or anyone else for that matter lift a ping pong paddle. But a major issue at the summit was global trade. Prime Minister Shinzo Abe of Japan opened the summit by giving a warning to the leaders. “The tension surrounding trade and geopolitics is rising,” he said. “The responsibility of G-20 is to counter such downside risks and take necessary actions.” Leaders from Europe, Russia, and India each expressed concern and cautioned Xi and Trump to sort things out rather than risk disaster by introducing further tariffs.

The American and Chinese leaders did come together at the summit in a meeting that lasted well over an hour, according to local reporters. Xinhua, a Chinese state-run press agency, reported that both presidents “agreed to restart trade consultations between their countries on the basis of equality and mutual respect.” Trump also said he would hold off on any new tariffs.

What does all of this have to do with your mortgage? Rates are down and their expected to stay low and get even lower. If your mortgage is up for renewal in the next couple of years you’re likely going to get a better rate than the one you have right now and the same low rates will also be available to new owners.

To find out what today’s very best mortgage rates are contact us today!